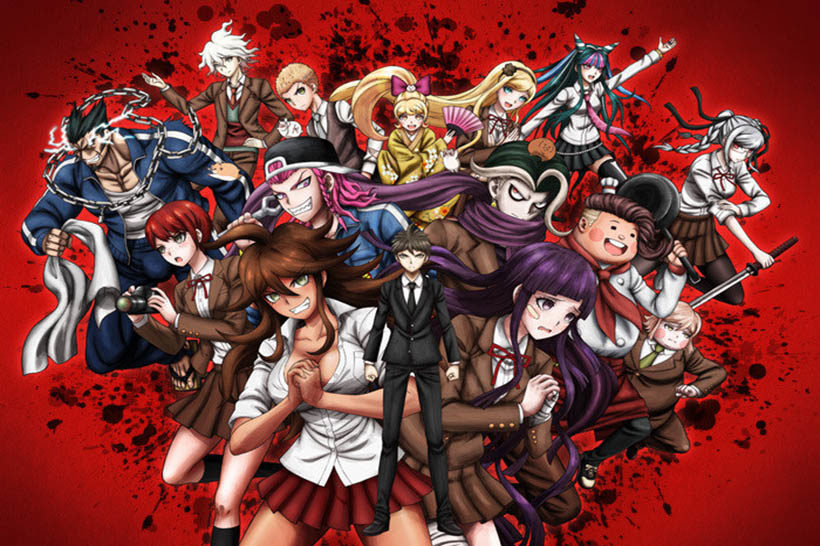 At the beginning of December last year it was announced that the third main entry in the Danganronpa series would be an original anime to finish off the Hope’s Peak Academy saga. Recently it has been announced that both of the season’s arcs will be airing simultaneously this year during Japan’s Summer season. That is to say, […]