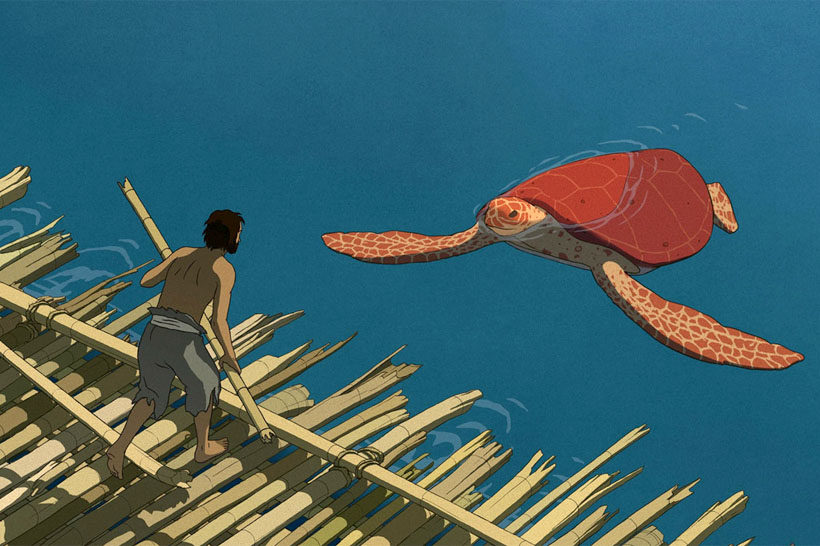 The Red Turtle is an upcoming animated film co-produced by Studio Ghibli and directed by Michaël Dudok de Wit who is best known for his animated short films. The most famous of these is the Academy Award winning short film Father and Daughter, but The Red Turtle will be his first feature length film. The […]