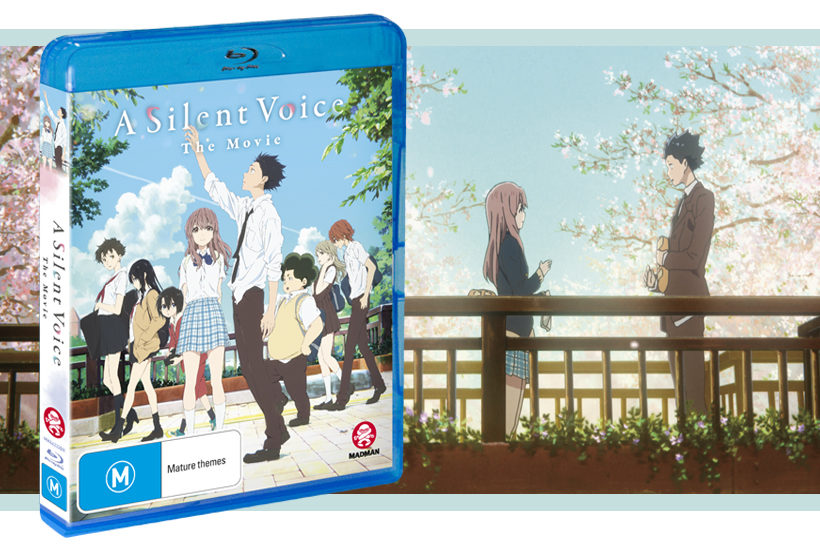 A Silent Voice is a movie that accomplishes several seemingly impossible balancing acts at once. Characters that initially appear despicable are allowed some semblance of reconciliation in a narrative punctured with such sadness opposite moments of complete catharsis and joy. It feels like a film that could have so easily suffered from severe tonal whiplash, […]