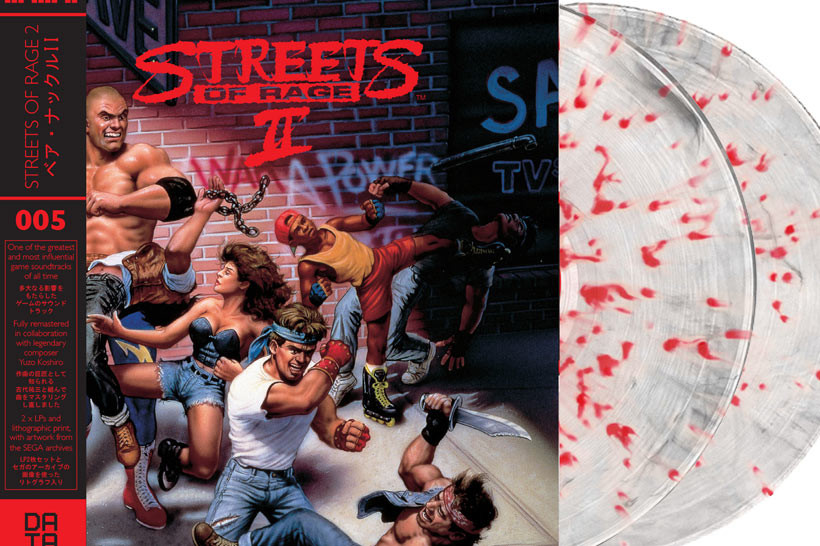 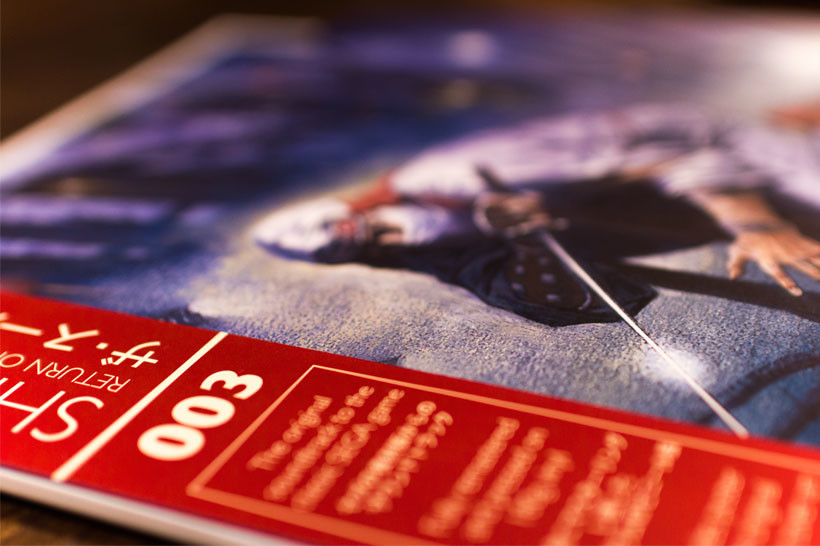 Shinobi III: Return of the Ninja Master was an amazing late-generation release for the Sega Mega Drive. It built off the excellent template established with Revenge of Shinobi that saw our hero Joe Musashi trade in his indigo pyjamas for a less inconspicuous white and red set and was well known for its awesome soundtrack […]