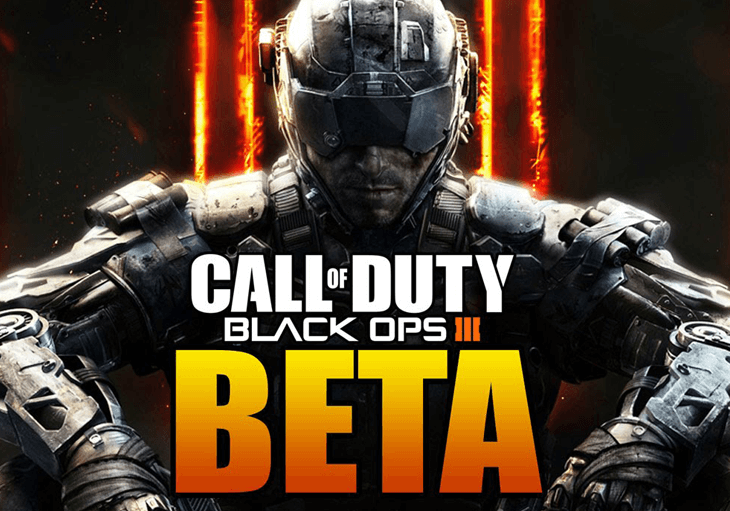 Developer Treyarch Studios has announced that the ongoing beta for Black Ops 3 is now open to all PlayStation 4 users. The beta was released earlier this week for people that pre-ordered the game. Now that Treyarch is exposing the beta to a wider audience they have also decided to increase the current level cap […]