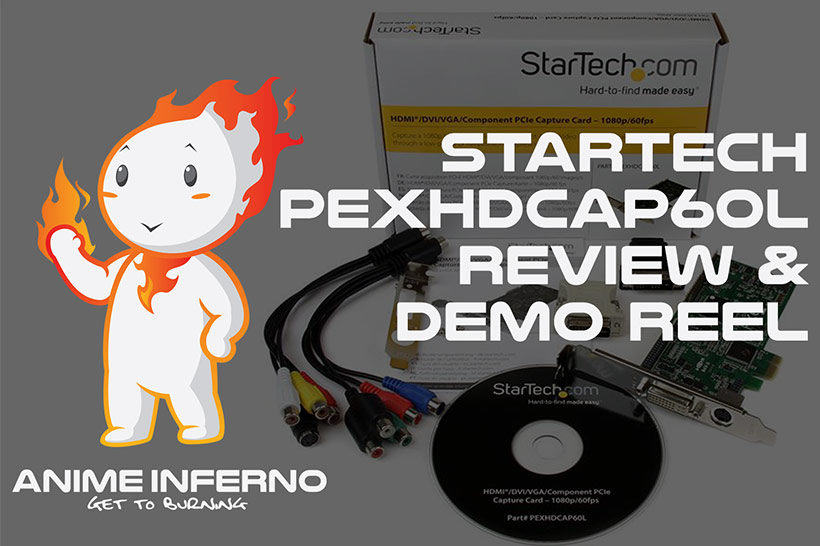 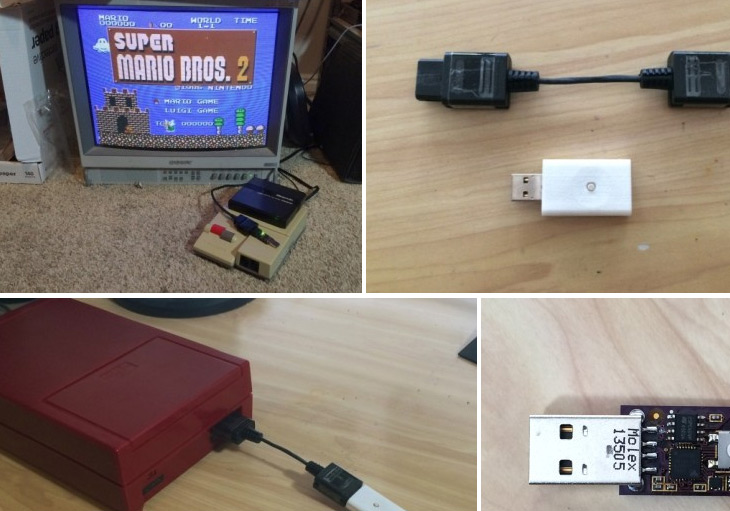 The Famicom Disk System is an interesting beast. As it was never released outside of Japan it’s had an air of intrigue around it, but from a practical perspective it’s not the most convenient way to play console games since it eschews the benefits of ROM-based carts. On the other hand, they were super cheap […]