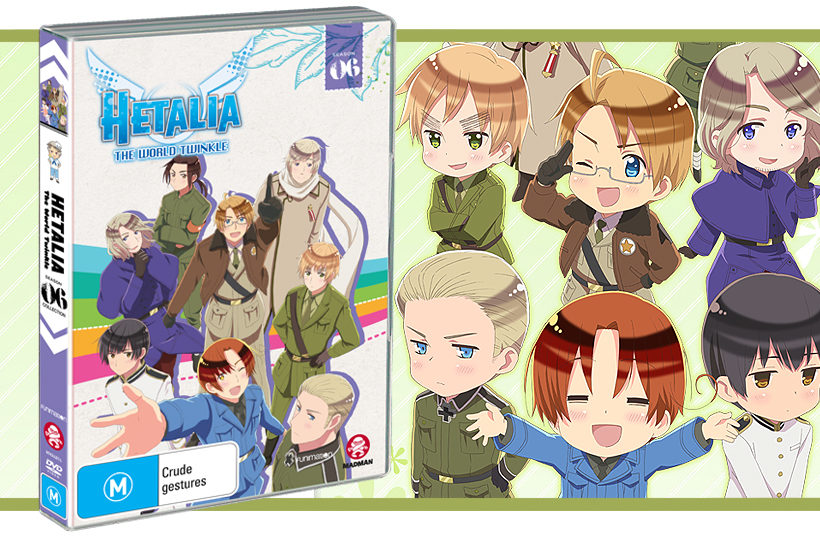 Hetalia The World Twinkle is the sixth season of a web comic adapted into an anime about the countries of the world as living, breathing people. While the ‘people’ part of that sentence may be up for debate as they don’t seem to age that much, and when they do it’s sporadic at best, the […]