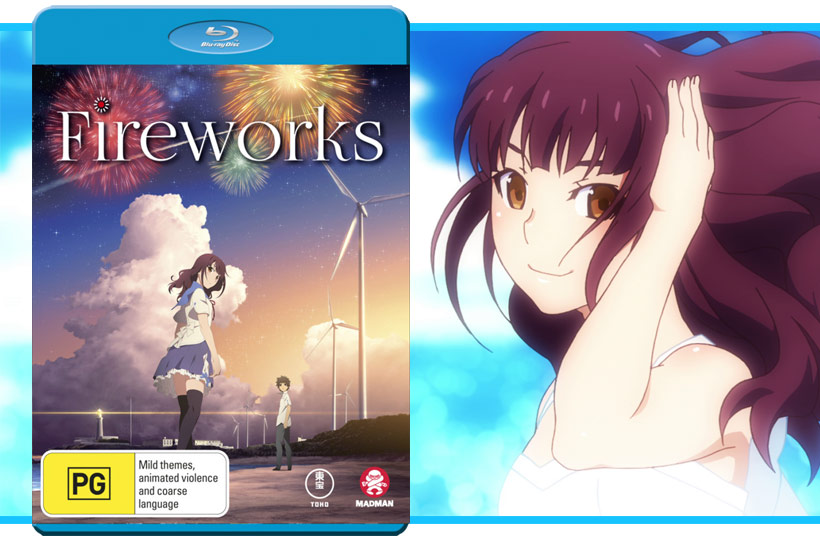 Fireworks, an animated remake of Shunji Iwai’s 1993 TV drama/1995 live action film, made a big impact for SHAFT in 2017 as their highest-grossing theatrical feature to date. With a seemingly classic premise of repeating a single day over and over in the frame of a romantic drama, it will be interesting to see how […]