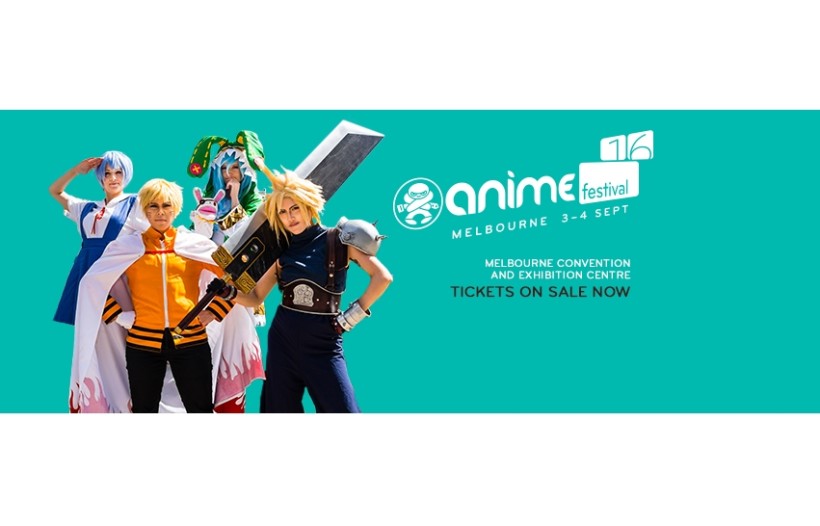 Madman in conjunction with AnimeLab have announced a new convention for Australian fans – Anime Festival! Taking place in Melbourne in September at the Melbourne Convention and Exhibition Centre, this will be an event not to miss! From the official site: Madman Anime Festival is a celebration of anime and Japanese culture. Held on September 3rd […]