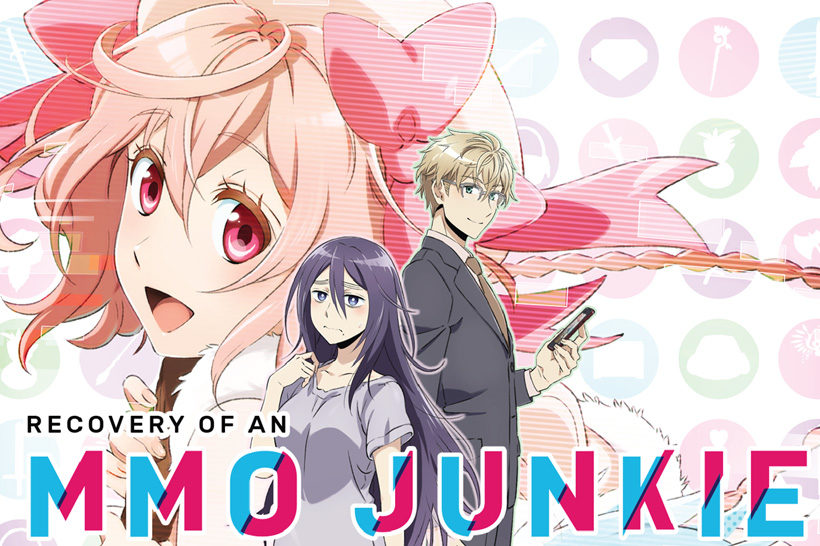 30-year-old company woman Moriko Morioka is throwing in the towel on business life, giving up the corporate grind in favour of the the online grind in MMORPG Fruits de Mer. She seizes the opportunity to be someone else in online life and creates male character Hayashi, a tall, blue-haired handsome adventurer and sets off somewhat unsuccessfully into this new online world until a cute high-level female character named Lily helps Hayashi learn the ropes, and a new online friendship kicks off between the two adventuring partners. But the online world and offline world are destined to intersect, and when Moriko and a handsome young man both try to buy the last piece of chicken at her local convenience store the crossing over of their worlds begins. 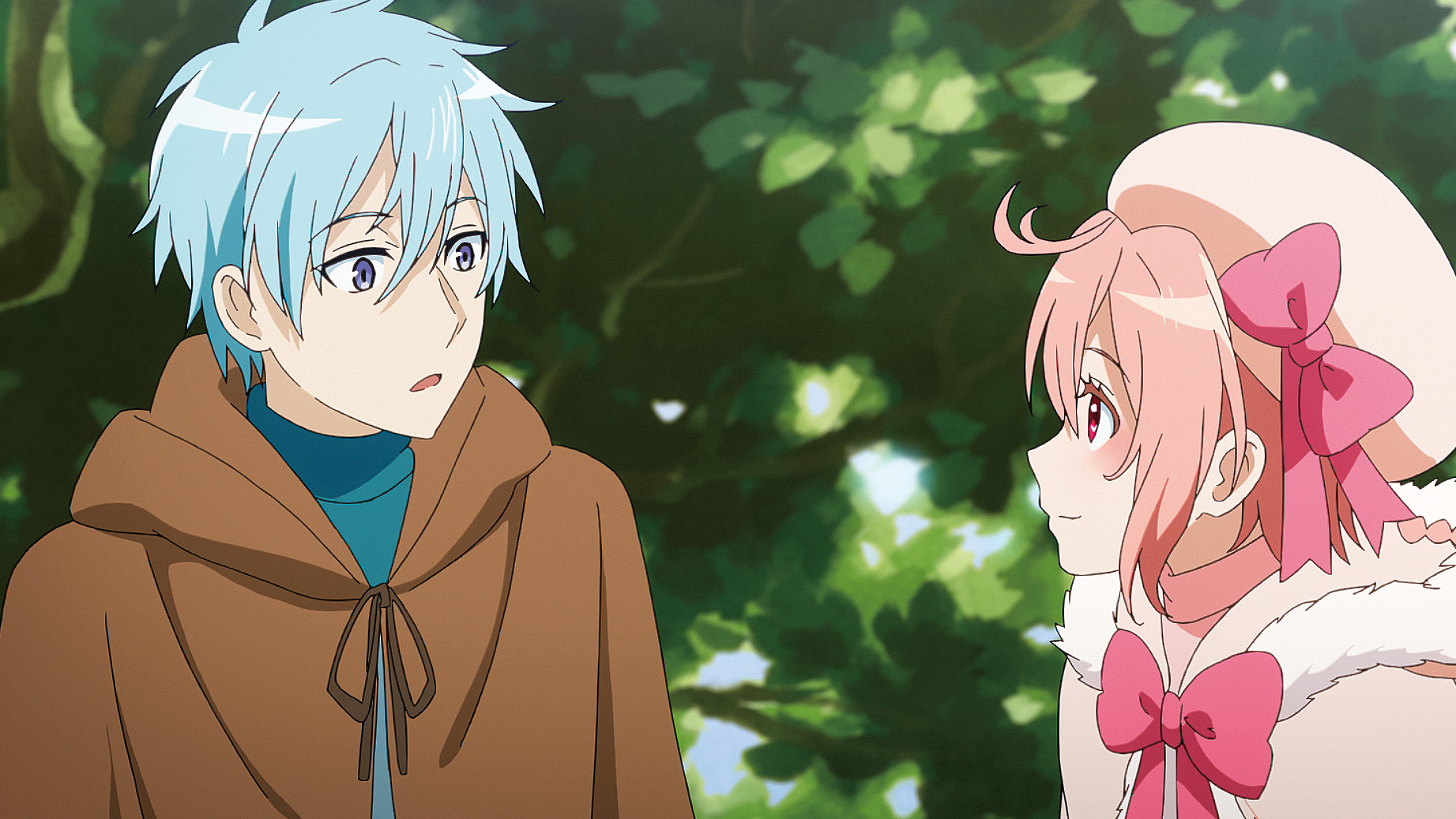 Based on the manga by Rin Kokuyō and animated by studio Signal.MD, Recovery of an MMO Junkie puts a refreshingly mature spin on the online/offline romantic comedy formula with its cast of older characters and a slightly more realistic approach to the way relationships develop online and offline, as Moriko and Yuta, the male player behind Lily, slowly and awkwardly transition from online adventuring partners to being elbowed in the face, to real-world social situations and eventually a blossoming romance. 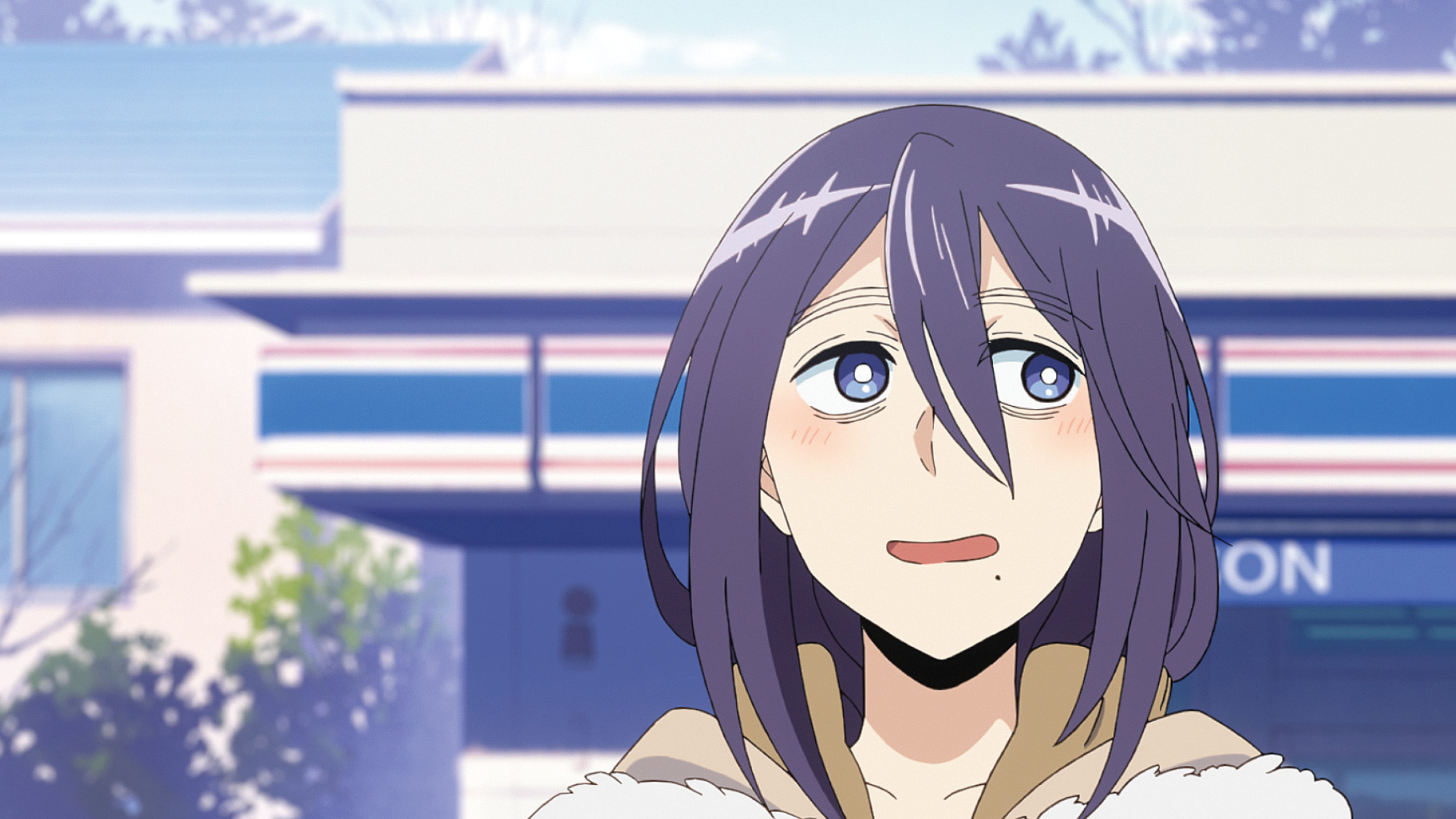 In somewhat typical fashion, everyone in Moriko’s guild in-game ends up living and/or working in close proximity to her as more and more characters like the convenience store clerk where Moriko buys points cards for the game end up also being part of her online world, and things really set into motion when Moriko accepts a date invitation from a former co-worker and friend of Yuta’s that she never actually met face-to-face during her company days, but gets the day wrong and ends up bumping into Yuta instead. 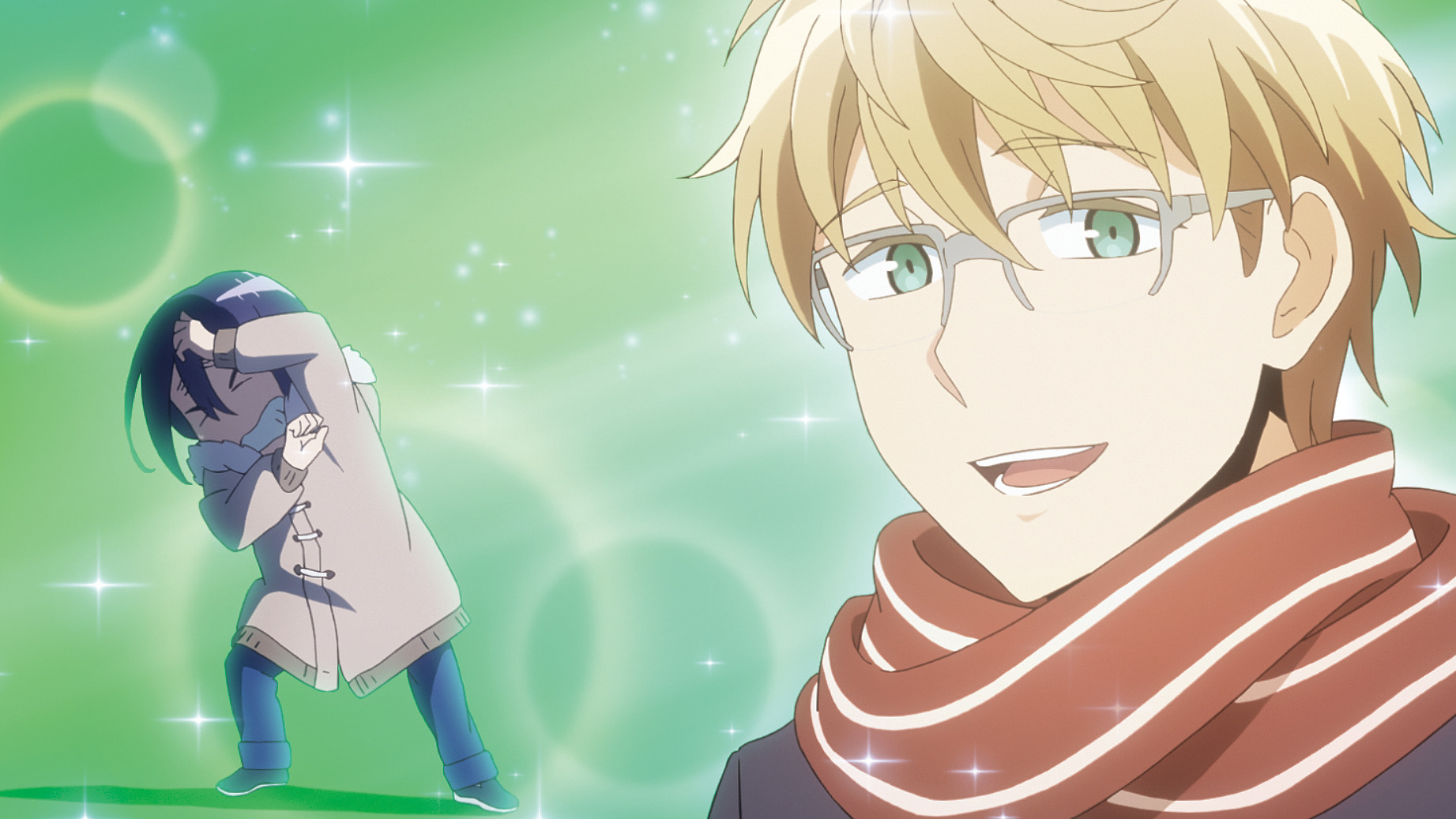 There’s plenty of real-world comedy in the awkward interactions between the two, and just as much in-game as the series pokes fun at loot boxes and gacha items, along with all the sordid ins and outs of party-based dungeon runs and everything that can and will go wrong. It’s a very approachable series either way, but anyone who’s spent time in an MMORPG will find a few extra chuckles along the way. 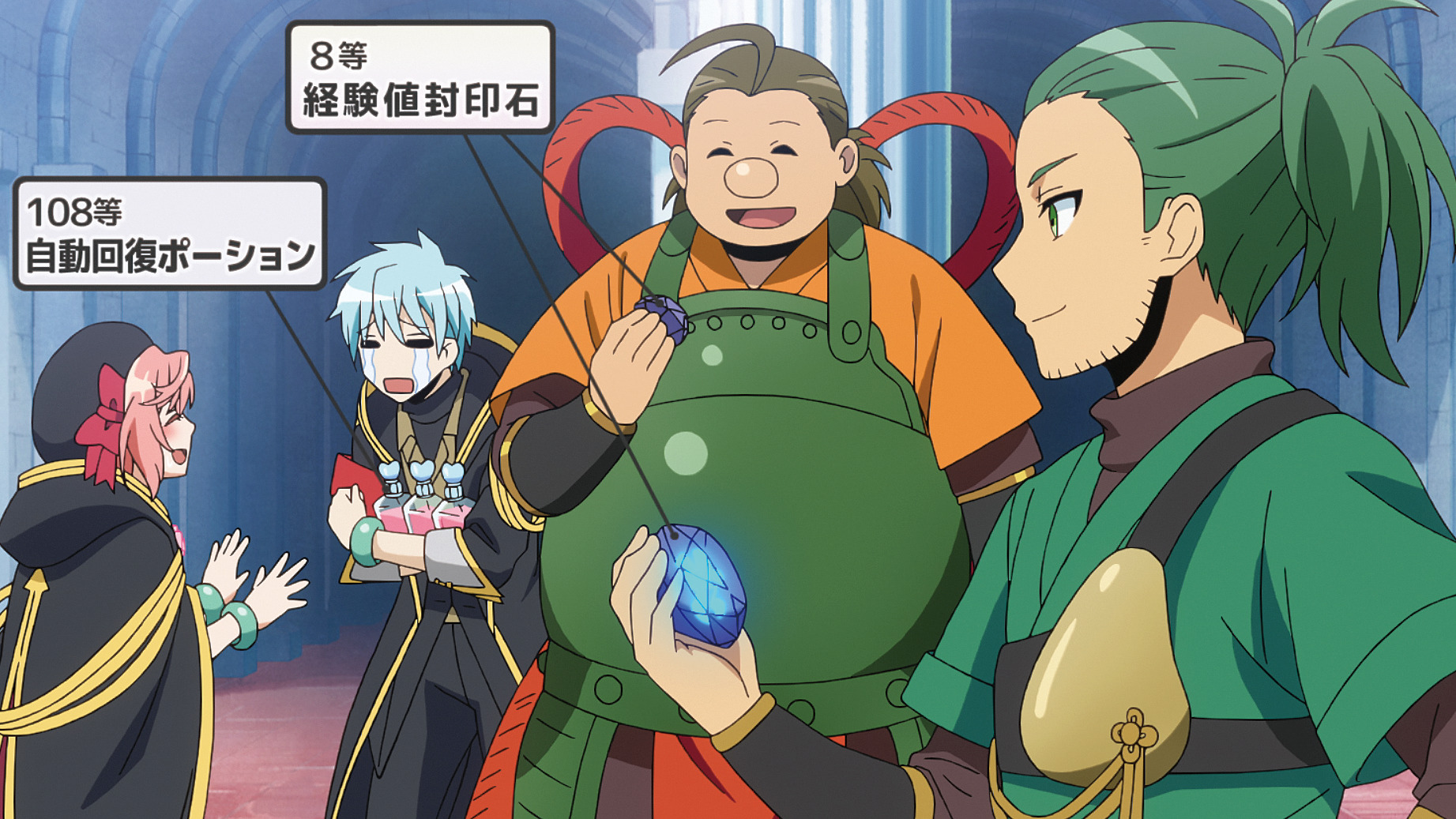 Recovery of an MMO Junkie is a charming and funny series with plenty of relatable moments along the way, and while Moriko is a full-blown NEET and Yuta is not the most socially capable dude, the series never really punches down at them, always keeping things optimistic for the two. Most of all though, the series made me wish I could afford to follow in Moriko’s steps and quit my job to play games without worrying about my finances. She’s living the dream!