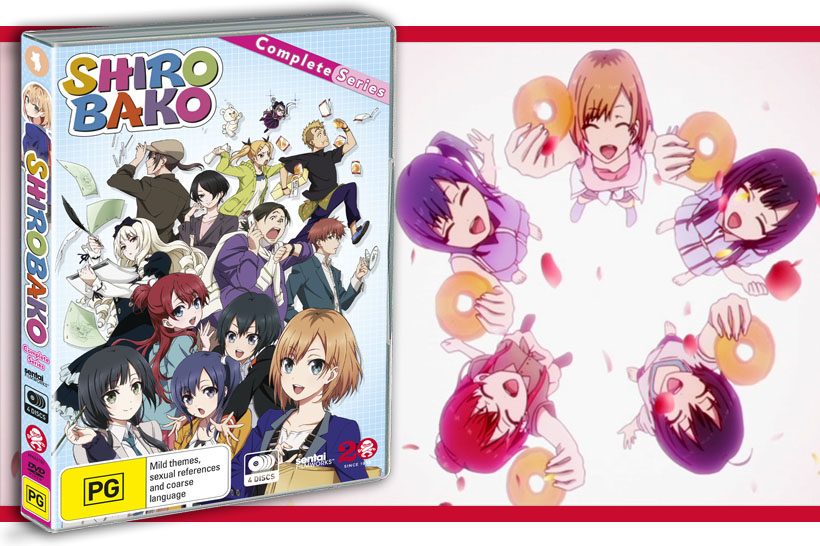 At a glance, Shirobako is just another show where the entire premise is cute girls doing cute things, but it completely circumvents expectations with its relatable characters, insight into the anime industry, and heartwarming story. It’s no stretch to say that Shirobako goes far beyond any show of its calibre has ever gone, wonderfully combining drama and comedy in an original setting, without resorting to fantastical scenarios. Well, mostly. Delivering a wholesome experience from beginning to end, Shirobako delves into what it means to have a dream, alongside the struggles of pursuing said dream, and when it comes down to it, it’s simply a show about making anime.

Musashino Animation is a studio that has fallen on hard times in recent years, but their latest project, Exodus, is a promising venture for the company. As Musani’s newest production assistant, Aoi Miyamori is in awe at how easily schedules can be derailed in the anime industry. From shoddy animation work to delayed storyboards, Aoi finds it difficult to cope with the responsibility of trying to keep everything organised. However, the shared dream she has with the other members of her high school animation club bolsters her determination. With every one of them working so hard to realise that dream, whether in animation, voice acting, or script writing, Aoi strives to find meaning in her work. One thing is certain, however: the longer she’s in this career, the more she comes to love it. 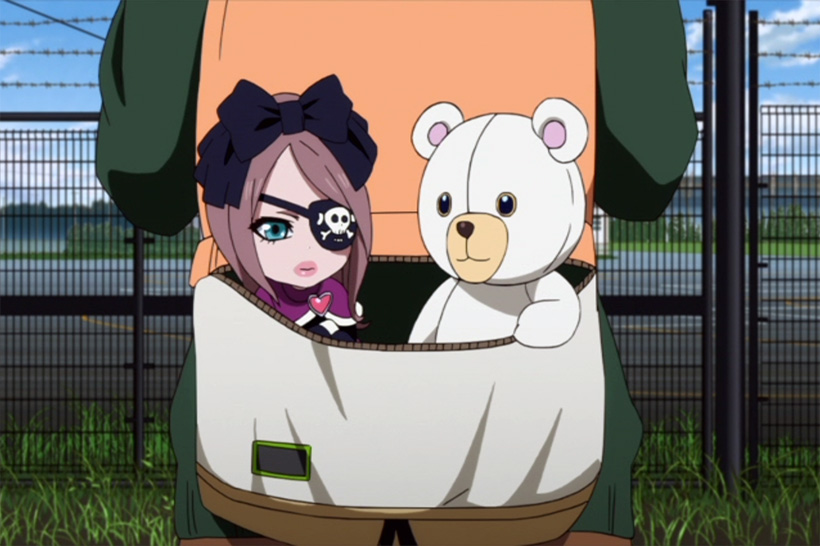 While not inherently exciting, once everything has been established it is incredibly easy to find yourself engrossed in the difficulties that each character faces. Though primarily following the exploits of Aoi Miyamori and her work as one of the PAs of Musashino Animation, the story often drifts between the other girls from the animation club as well as to the efforts of the rest of the staff at Musani. The broader scope presented on the industry here is what makes Shirobako so compelling. Aoi’s perspective provides the opportunity to learn the basics of each person’s role in anime production, and after being introduced, these additional characters are able to expand upon this further. It didn’t take long before I felt a personal attachment to all of the characters and their problems, hoping to see them persevere.

Unexpected from a part moe, part intense street racing anime, the themes explored in Shirobako are surprisingly applicable in everyday life. With a heavy focus on personal goals and career choices, along with dealing with the stresses involved, and, of course, friendship, a young audience is likely to find the themes to be of some significance. At the same time, those who have already gone through this stage of their life are able to appreciate what the characters are going through. Shirobako raises the question of whether it’s worthwhile to commit to your aspirations, especially when dealing with others who are much further along than you are. By the end, it also touches on how people develop through their hardships, drawing a parallel between the show’s characters and the anime they make.

I’ve said this about a lot of shows now, and I’ll doubtlessly continue to do so, but I’m confident in saying that Shirobako is the most successful example I’ve seen in its utilisation of side characters. The sheer number that the show has to offer is impressive in itself, as is the fact that they’re all easily distinguishable from each other. Still, P.AWorks takes this staggering amount of characters and gives them all a purpose. Whether to help explain the jobs required in making anime or to explore the show’s themes and develop other characters, there isn’t a single point where I thought of any of them as filler. Coupled with the realistic situations depicted in the show, each character is relatable in some manner, and their emotions appear genuine as a result.

As sincere as Shirobako is, it’s not entirely serious. References are abundant, both of real-life anime creators and anime series, such as the famed Neon Locomotive Evangardon. The constant strain that the Musani employees are put under is contrasted heavily by the absurd scenes strewn throughout. It’s a safe bet that anytime a car is depicted that it will be shortly followed by reckless driving and drag racing. Characters are often shown getting so deeply involved in the creation of anime that it becomes a mild obsession. An obsession where collective hallucinations of anime characters coming to life is not uncommon. These moments of surrealism help to break up what would otherwise be a show solely based around the stress of working in anime production. 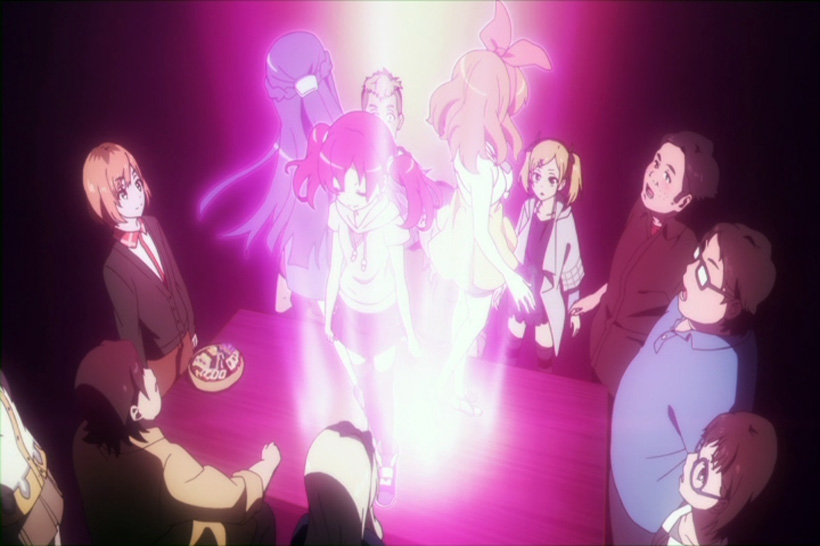 I recommend Shirobako to any anime fan who is the least bit curious about what exactly goes into making their favourite shounen, though it does so much more than that. Truly, it is in a league of its own. Feel-good without being gimmicky, funny without being over-the-top, and insightful without being boring. References are never lost with subtitle notes explaining jokes that aren’t immediately obvious, such as things relevant only in Japanese culture. Everything that makes up Shirobako is employed masterfully without detracting from the core of the show. Altogether, this generates the impression of an anime that caters heavily to its audience, and it’s audience better be damn thankful for the effort that has been put in. 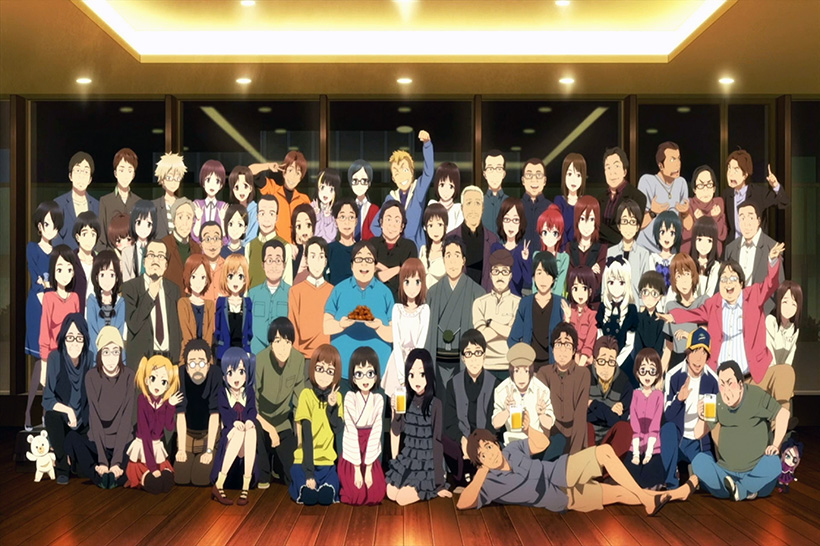 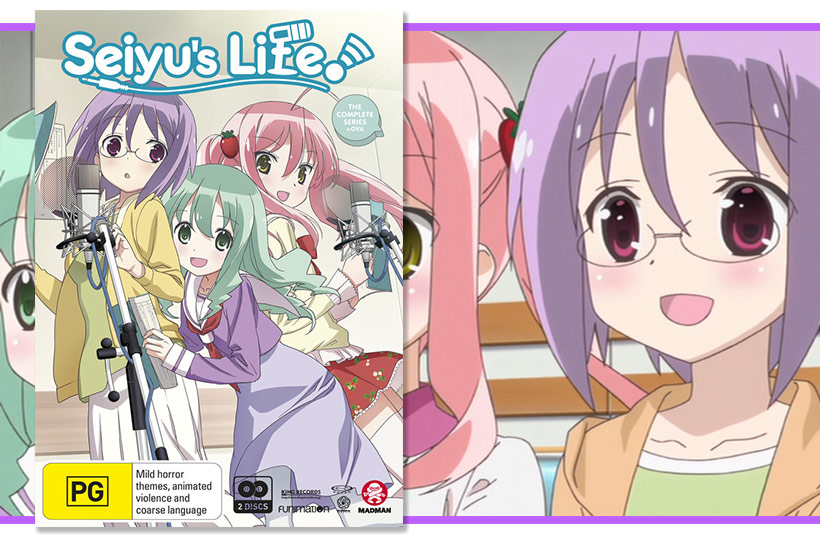 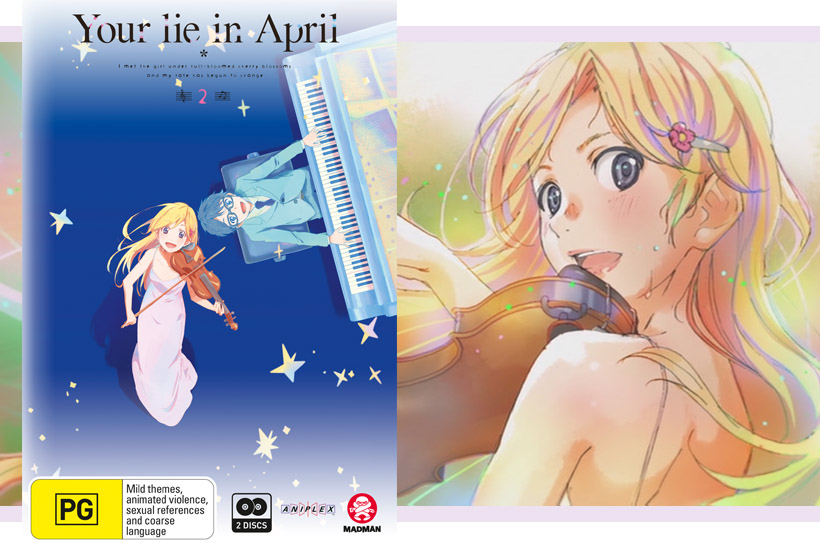