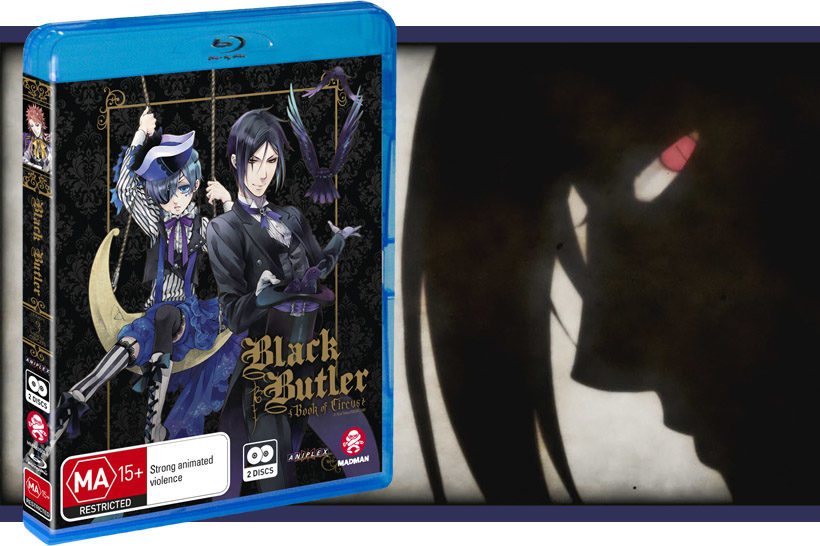 Black Butler is one of those oddities that somehow successfully combines ridiculous moments that are just so… anime, and profound scenes that can leave you speechless. Rounded off with action that places you on the edge of your seat, it’s not a stretch to say that this series is a masterpiece. However, that term is subjective, and I am well aware that Black Butler is definitely not for everyone. Many people will easily be turned off by the often jarring bouts of silliness mixed in with the serious and dark tone of the show. That being said, if you have a group of friends that you can suspend your disbelief with and simply enjoy the ride, then Black Butler easily becomes one of the most outrageously amazing anime available.

Moving away from the series as a whole, Book of Circus is easily the best of what the show has to offer. Introducing a whole new cast of intriguing characters and a relevant plot taken from the manga, altogether mixed with the already established dark humour that the series is known for, I can only fault it on the fact that it’s only ten episodes long. Technically the third season of Black Butler, Book of Circus confusingly takes place shortly after the mid-point of season one. In a similar vein to Fullmetal Alchemist creating Brotherhood, Book of Circus picks the anime back up at the point it diverted from the manga. Although causing the majority of the first season and the entirety of the second season to become redundant, I have high hopes for the future of the series. 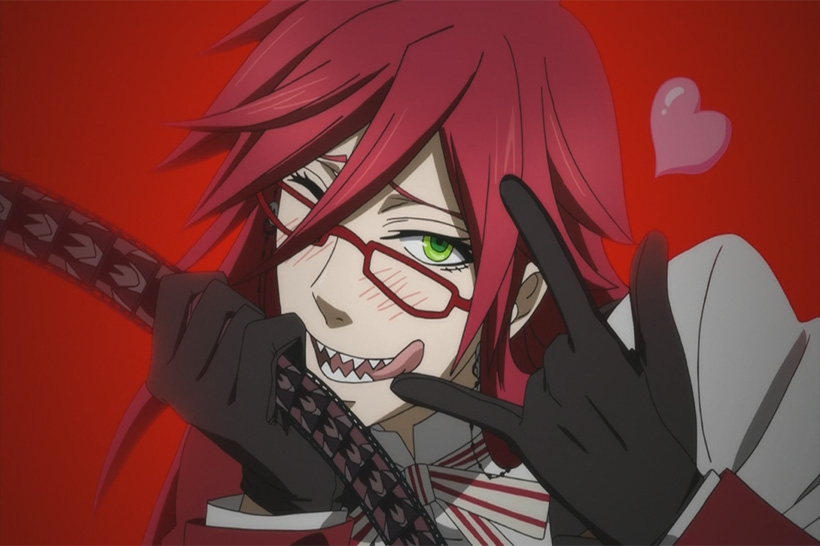 The unsuspecting backdrop of 19th century England is victim to numerous shady dealings. Most recently, a great number of children have been reported missing, with the movements of a travelling circus strangely coinciding with the locations of these reports. As the kind monarch she is, Queen Victoria hates to see anything besmirch her wonderful society and so enlists the Phantomhive family to clean up any unseemly messes. As the Queen’s “guard dog” it is Ciel Phantomhive’s duty to delve deep into the Victorian underworld, putting himself in harm’s way in order to attend to the Queen’s wishes. Of course, having employed the help of a literal demon butler reduces much of the risk, and it’s only a matter of time before Ciel inevitably gets to the bottom of whatever mystery he pursues.

It’s surprising just how well the colourful characters of Black Butler thrive in the dark, gritty setting of Victorian era London, yet somehow it works. Personally, anime that uses this combination always stick out in my mind. Off the top of my head, Akame ga Kill is another example of vibrant characters thrown into a very dark situation, but in much the same way that Black Butler does, the two juxtaposing ideas meld together with ease. There’s just something innately captivating about the portrayal of such happy looking people as being obscenely twisted. The actual animation of Book of Circus in particular is a great mix of over the top and straight up intense; being both comedic and action-filled, often all at once. 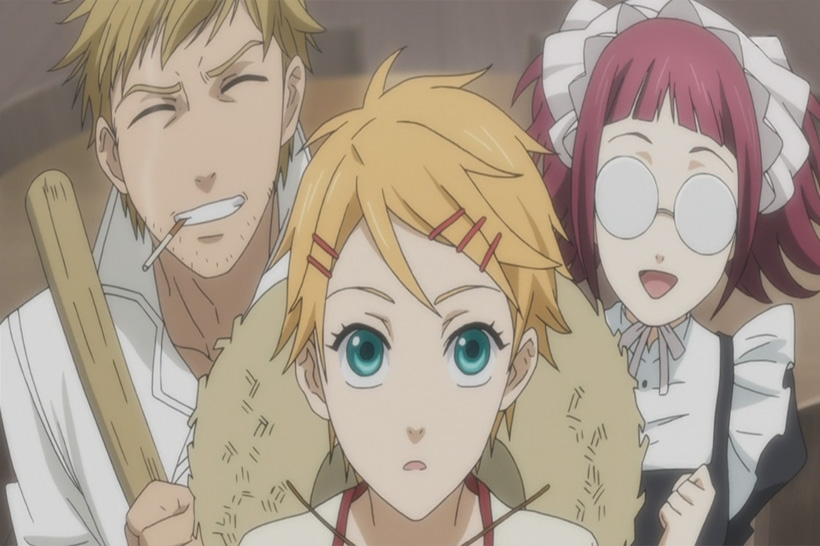 Having already been hooked by the tone set in the first episodes, I found the characters introduced throughout to be absurd and annoying, and I love them all. With Ciel and Sebastian being more of an exception than a rule, the colourful designs attribute greatly to the personalities and interactions that are so prominent throughout the series. In most cases it would be left at that; the side characters aren’t required to be anything more than comedic relief. However, Black Butler takes that extra step by creating all characters with more to them than meets the eye, and I applaud them on this effort. It’s nice when a series’ main character goes through hardships while exploring their haunting past, but when someone who initially seems to have no bearing to the plot also has a meaningful development and backstory I value it a whole lot more.

One of the downfalls of the original two seasons was the fact that the story eventually diverged from the manga’s plot line and instead created its own. Although it wasn’t bad, it was disheartening to think that what was happening wasn’t canonically correct in regard to the manga, as well as the fact that there wasn’t anything more to look forward to after the end. The introduction of Book of Circus alleviates this and leads the show to be something more meaningful, which is greatly appreciated. The direction that the anime is going in, drawing now from the manga’s story, also gives me hope that the show will continue for some time to come. The story itself is great, but it’s hard to elaborate on something so short without spoiling anything. 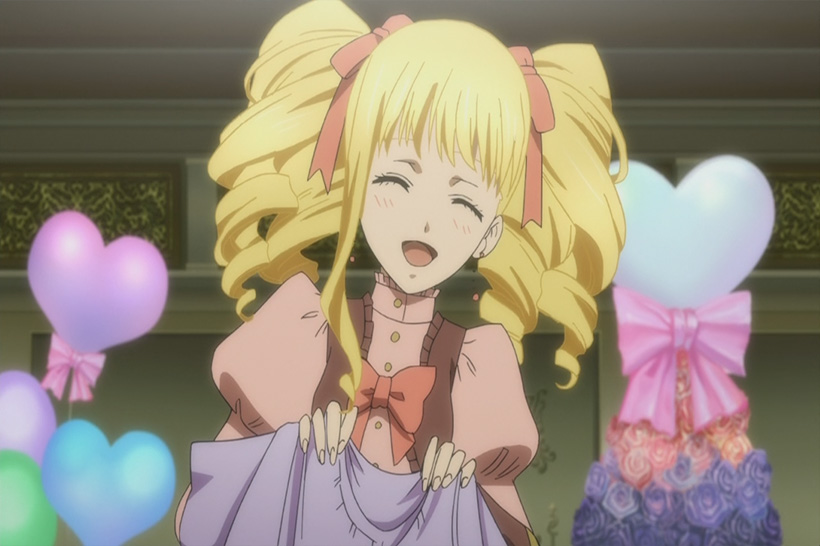 I’ve seen a wide array of nonsensical anime in my time, and Black Butler sits very close to the top of the list in terms of quality. The show’s case is helped immensely by the fact that it displays a substantial plot alongside the witty exchanges between characters. Specifically in the case of Book of Circus. If nothing else, Black Butler prominently features some of the best worst voices ever. The grating cockney accents of the servants and the shrill noises that come out of some of the nobility are oddly charming. With the success that Book of Circus had, it would be great to see the manga arcs continue to be adapted for anime, hopefully with the same amount of effort put in. 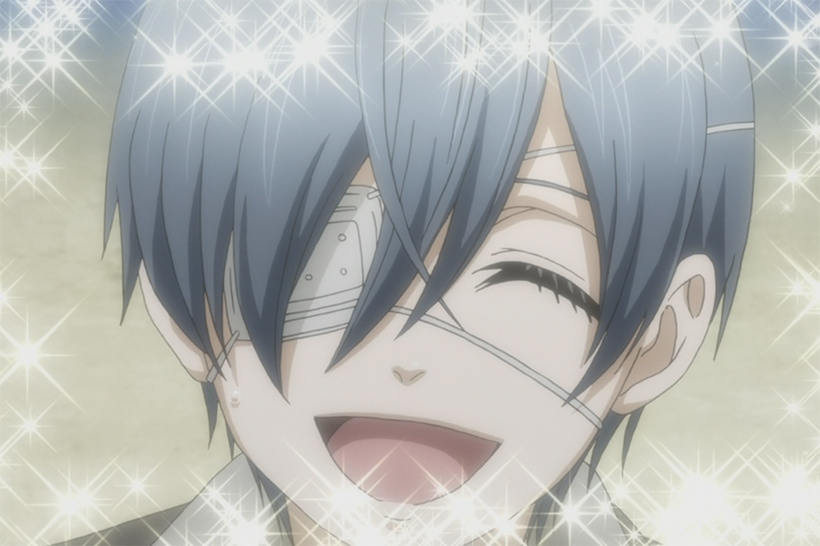 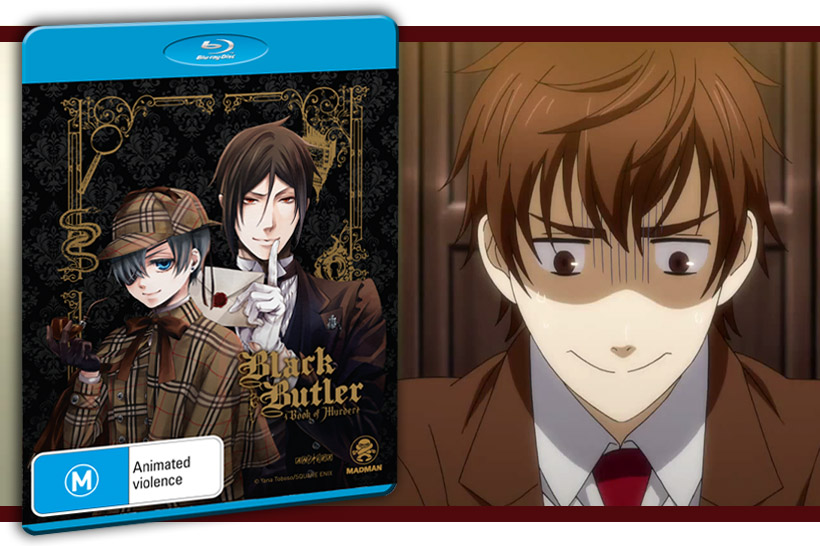 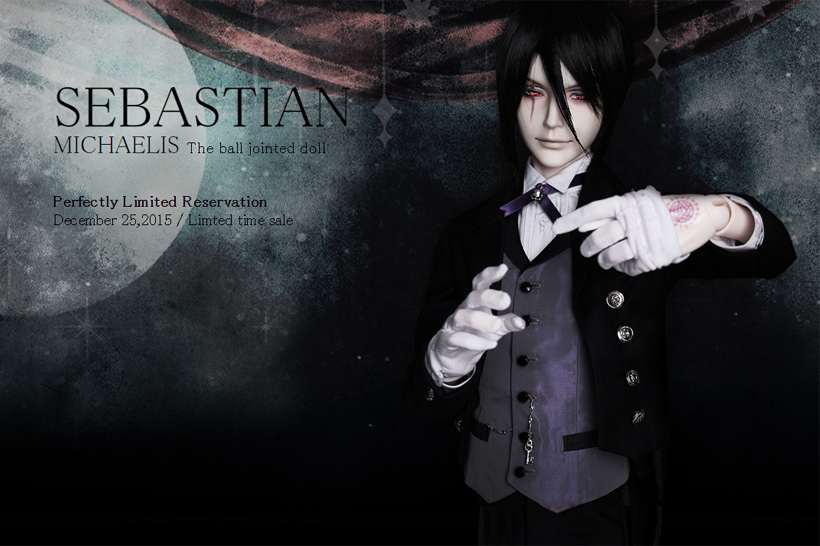 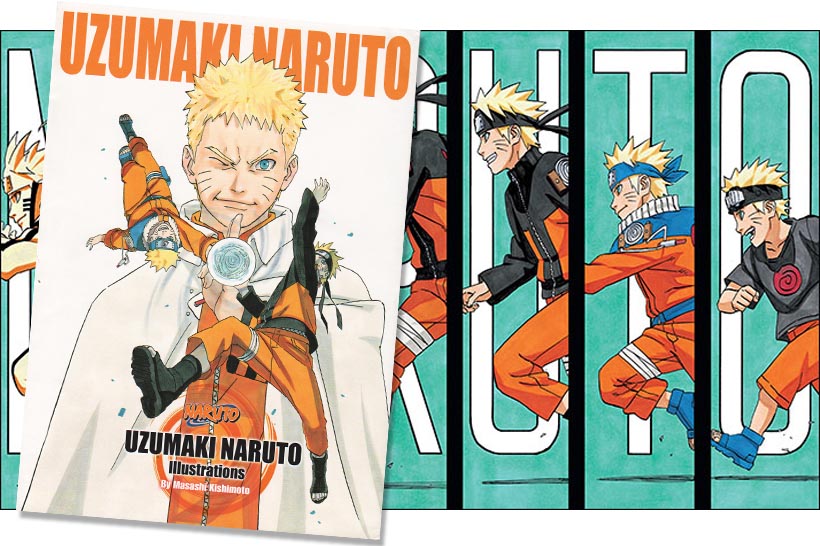