Studio Ponoc has released the trailer for their first feature film, Mary and the Witch’s Flower. The film is based on the book The Little Broomstick by Mary Stewart, and is directed by Hiromasa Yonebayashi, director of Studio Ghibli’s Arriety and When Marnie Was There. Riko Sakaguchi, one of the screenplay writers for another Ghibli film The Tale of Princess Kaguya, will has also written the screenplay alongside Yonebayashi. Production of the film also includes many staff from Studio Ghibli, and the visual style of the film makes that quite apparent.

While information is relatively scarce in the trailer,  Mary and the Witch’s Flower will be released sometime in 2017. Watch the trailer below, and if you’re interested in seeing some more of Studio Ponoc’s works check out their YouTube page for some short animated TV ads they’ve made. 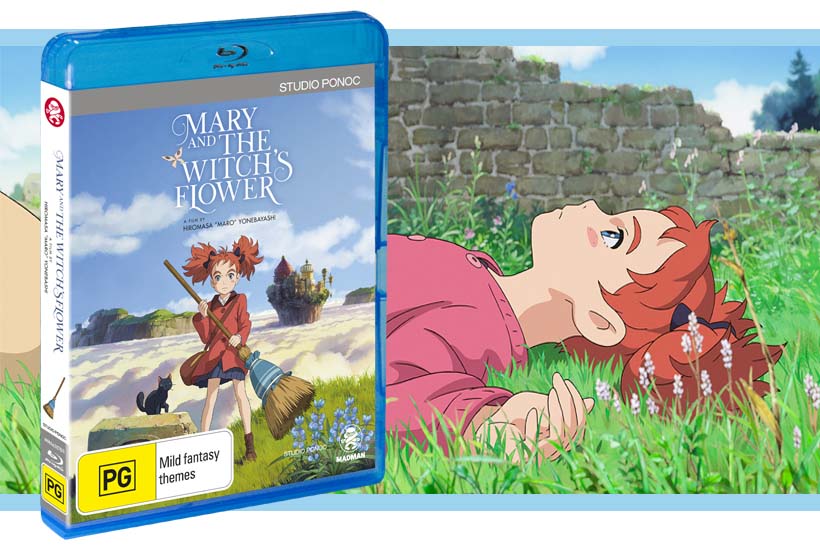 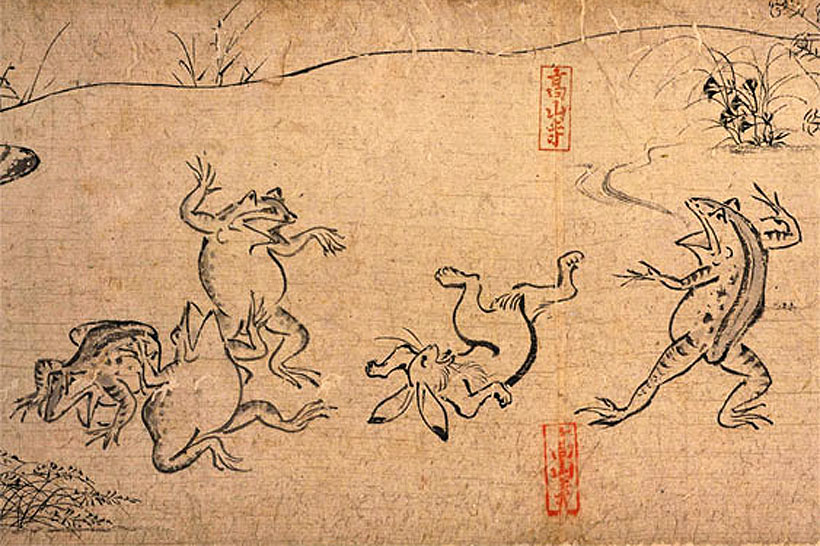 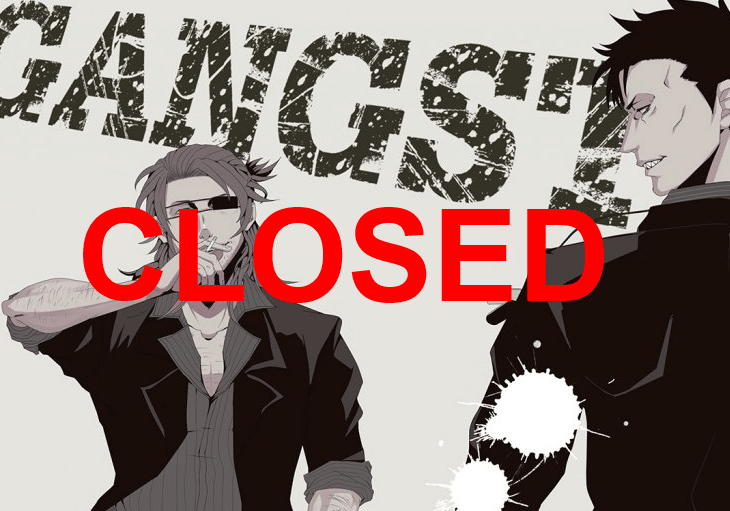