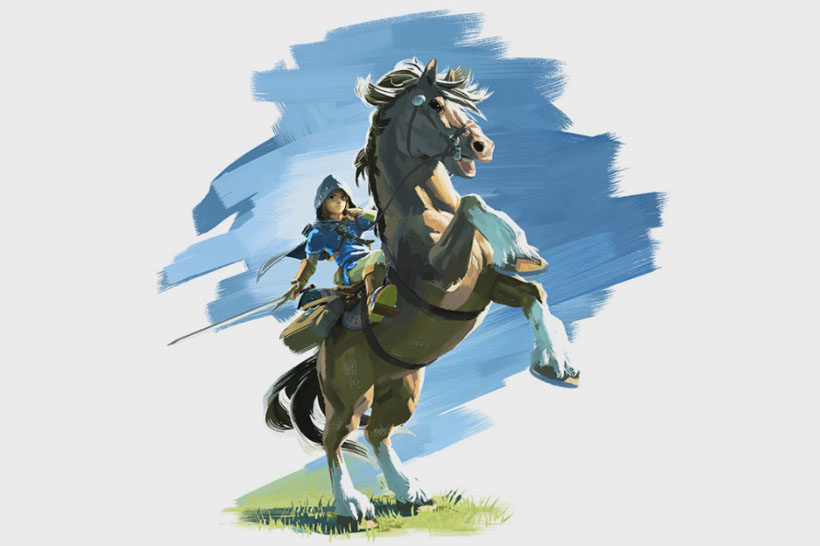 With E3 a week away, news is pouring in about what you should expect to see. A short while ago Nintendo’s plans were announced and they were, let’s say, mildly disappointing. Basically, they said that the only game that would be playable would be the new Legend of Zelda. They also said that they would be having a live stream for a single day showing it off and showing various behind the scenes material. There was no trace of anything except Zelda. Until now.

Last night an email was sent out that contained a new piece of artwork for the Legend of Zelda (pictured above) and the rest of Nintendo’s plans. Day one is the aforementioned live stream. However, day one will also include live gameplay of Pokémon Sun and Moon. Day two will again have a live stream that will showcase upcoming games for the Wii U and the 3DS. Some titles include Monster Hunter Generations, Dragon Quest VII and Tokyo Mirage Sessions #FE.

The picture itself is largely unsurprising. It is Link in his new blue outfit with his hood up astride Epona. The only real detail of note is that Link is carrying his sword in his right hand. This is relevant if you know the Zelda trivia that Link is usually left handed. The exception to this being when motion controls are involved.

So there you have it, Nintendo’s plans are far more satisfying as a whole than just Zelda. If you are any level of Nintendo fa close to me than you can finally sleep at night. Now we only have to wait for E3 itself. 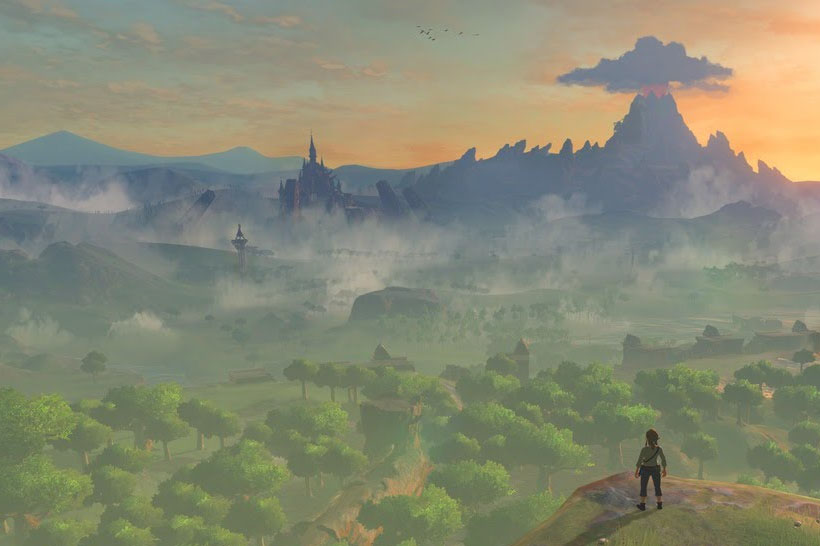 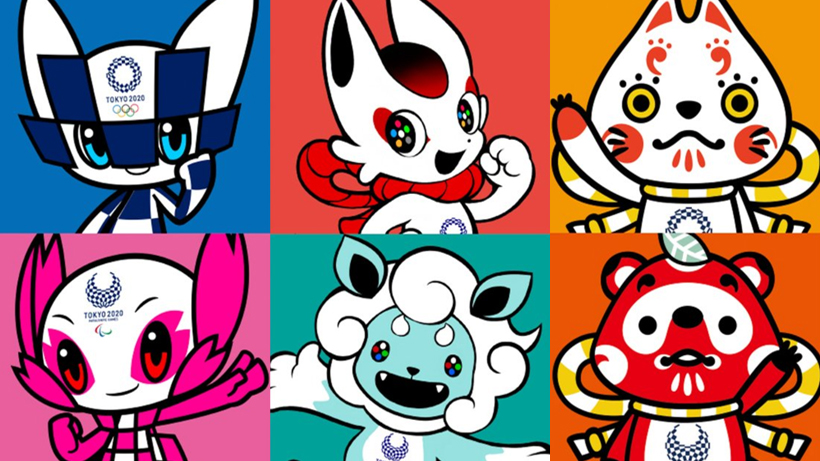 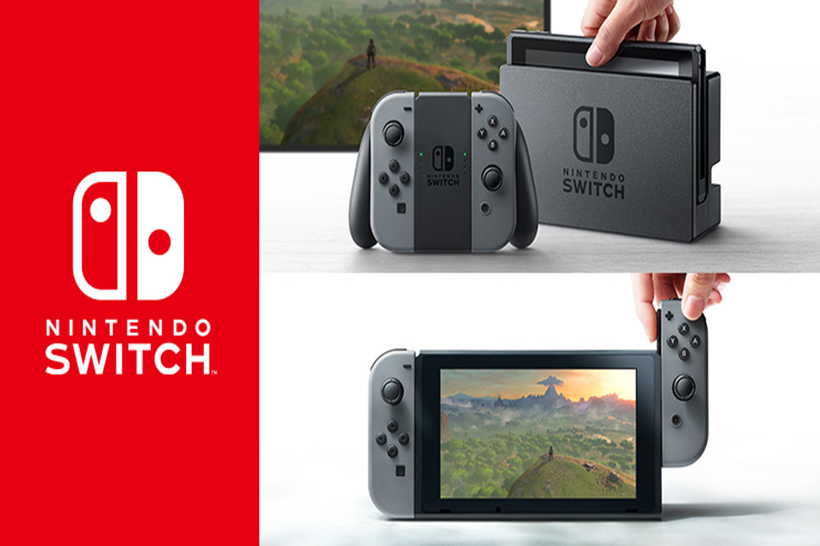 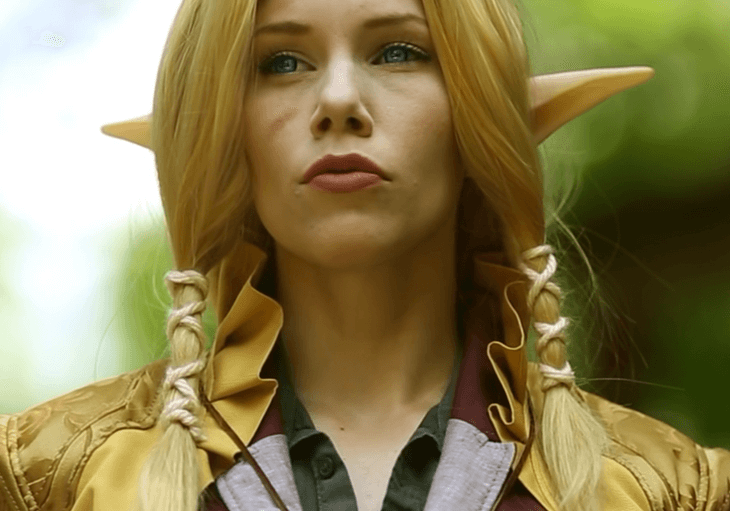 Zelda Gets Revenge in a Western Spin