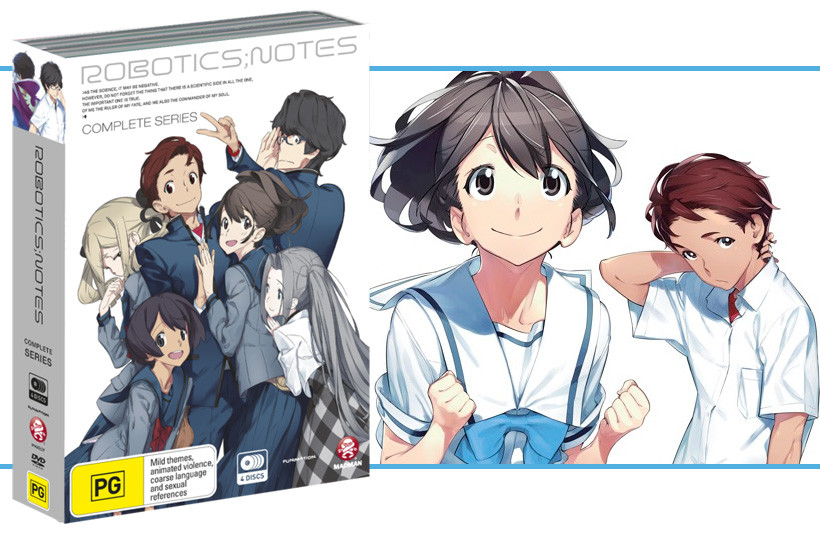 Robotics;Notes is all the proof you need that things are often not what they first seem. Based on a Visual Novel game (not the dirty kind, ya perverts) and animated by Production I.G., Robotics;Notes manages to cram a heck of a lot into 22 episodes that start off as the seemingly innocent tale of a high school robotics club and steadily veers off into stranger, darker territory. 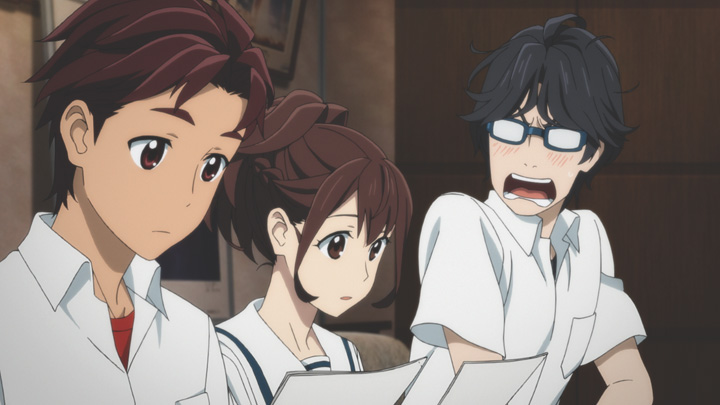 We follow Kaito and Akiho, the two remaining members of their schools robotics club which was founded years earlier by Akiho’s sister for the purpose of building a giant robot called GunBuild-1, based on Gunvarrel, a popular mecha anime who’s final episode never aired and has become something or an urban legend. While Akiho spends her time obsessing over robots, Kaito spends most of his time playing Kill Ballad on his phone – A robot fighting game set in the same universe. After an unexplained accident on a cruise ship in their childhood, both suffer strange ongoing episodes. For Kaito, time around him slows down when he is under pressure, for Ahiko the opposite happens and she completely zones out while the world around her appears to blast by in fast-forward. 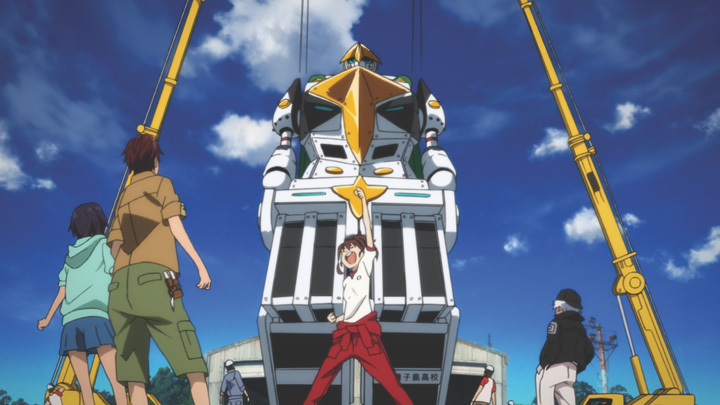 From there we get a pretty standard setup – If the club can win an upcoming robotics fighting tournament the club will survive, if not, it will be disbanded.  After dusting off an old project, Tanegashi Machine-san, the two set off to save their club. If from here you expect this series to fall into the familiar pace of a toy-fighting-tournament like Angelic Layer or Gundam Build Fighters you could be forgiven – It’s exactly what I was expecting. Instead, they blast through the tournament, pick up a new member and save their club, and go back to trying to build giant robots. Then the story starts. 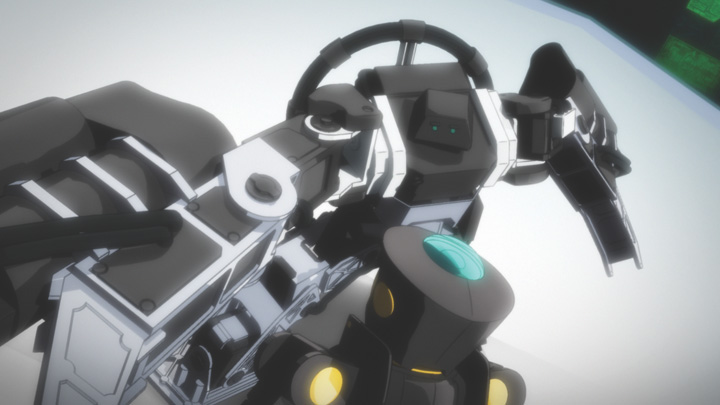 From their small Japanese island home, a global conspiracy begins to unfold. “Wait, what? I thought this was about robots” I hear you say. Well, it is. Kinda. But the overarching plot heralds back to the cruise ship incident and a conspiracy involving solar flares of increasing magnitude, artificial intelligence, augmented reality games and murder. I don’t want to go into specifics about the larger plot as it really is best left unspoiled, but suffice to say it is not what I was expecting at all. 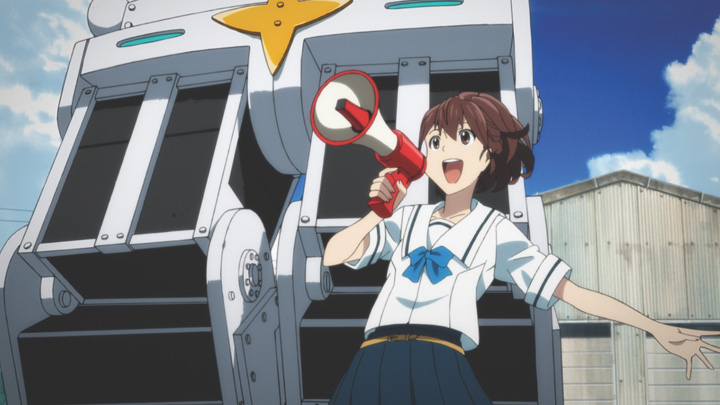 The show is animated superbly, and has a great art style and character designs and the way mobile technology is an important part of the show and story is quite interesting, and one of the best representations of these forms of technology I’ve seen in any media. The island feels like an isolated, lived-in place with run-down buildings and overgrown greenery, and the new characters introduce more aspects of the history and back story of the events that took place in the past. Unfortunately, for all its strengths Robotics;Notes struggles with pacing. The series is very slow to start as we muddle through a by-the-numbers after school club story for a few episodes, and once the conspiracy starts to unfold it alternates between edge-of-your-seat episodes and downright boring exposition ones, but this picks up as it moves into a very intense final act. 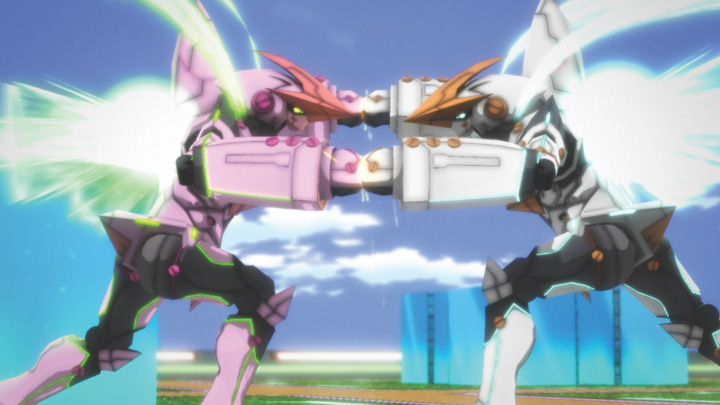 If you occupy the space in the middle of the Venn diagram where robots and conspiracy stories overlap this is going to be right up your alley. It’s an interesting and original story, and even though it stumbles along at times it is ultimately worth checking out.