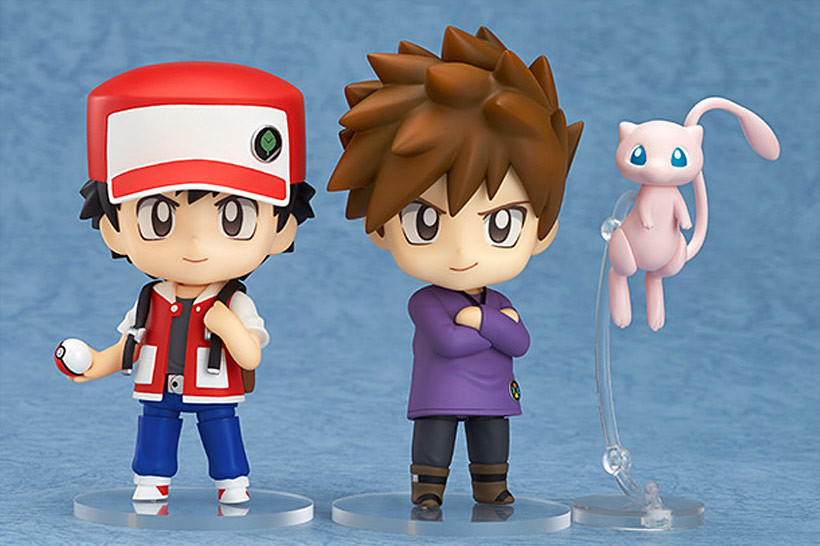 The next Pokémon Nendoroid release has been detailed on the Japanese Pokemon website.

Featuring the two trainers from Pokémon Red and Blue/Green (depending on your region/nerd level), you too can add yet more plastic crack to your collection of stuff if you so wish.

According to the translation at Siliconera, each set will contain both trainers, interchangeable limbs and faces, pokéballs and backpack accessories as well as a pose-ready Mew. Pre-orders go up later this month, so you’ll have to wait before putting your hand up for a set of your own for a little bit, with an aim for the figures to get released in July.

Speaking of that Siliconera article, it turns out they got all sorts of Pokémon hate for referring to the two leads as Ash and Gary in light of the names used in the localisation of the anime in the 90s. As I don’t want to bring the hate here I’ve decided to leave the trainer names as-is in this article, but to me they’ll always be Ash and Gary as I have a soft spot for the localised anime, or at least the seasons I watched in the late 90s. This is in stark contrast to virtually every other anime, localised or not, and game, where I’ll stubbornly stick to the Japanese names.

If you’re into Nendoroids and Pokémon (which are a pretty reasonable combination), there was a cool release in 2014 that featured Red along with the starter Pokémon:

The interwebs suggests this is now a rather expensive set to pick up, so if you want to avoid disappointment it might be a good idea to grab this new release sooner rather than later! 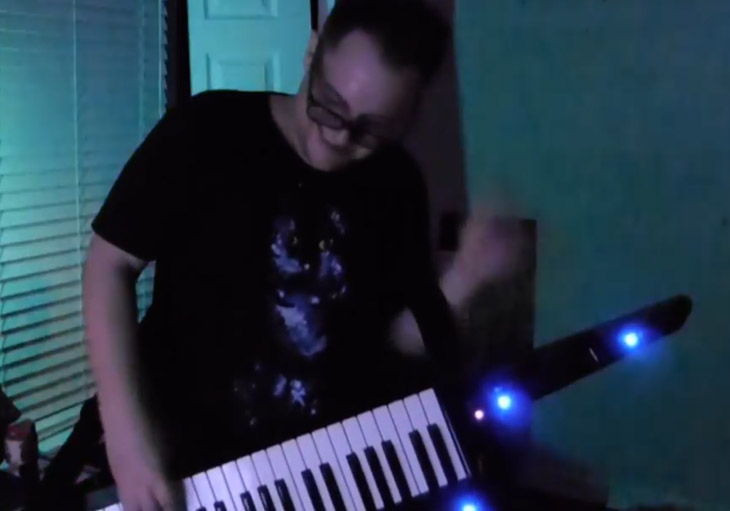