Whilst watching the first episode, my mind kept being reminded of ‘Ouran High School Host Club’ due to its comedy, shounen style anime with pretty boys and a girl that looks and dresses like a boy.  In fact, in the first episode I could predict what was going to happen as the starting storyline was almost exactly like Ouran High School Host Club in how the main character Tachibana Hotaru becomes involved with the charming host Masamune Matsuoka. Hotaru is mistaken for a boy as she has short hair and wears boys uniform, and she keeps it that way to try and get justice for her friend. However, that ends up with a Survival Game, a battle with toy guns, between her and the hilarious Matusoka.

This battle excited us as we’ve never seen an anime centered around toy guns, and so it got us even more curious about how this game works. The anime has lots of sound effects and shows the emotions of the characters very well, especially Hotaru’s feelings.  It looks like these two will be main characters throughout the series, with Matusoka possessing amazing toy gun battle skills, and Hotaru showing strong potentials for a first timer.

I am looking forward to what will unfold as we get to know the characters more and see who else is involved in Matusoka’s Toy Gun Gun team and other Survival Games. 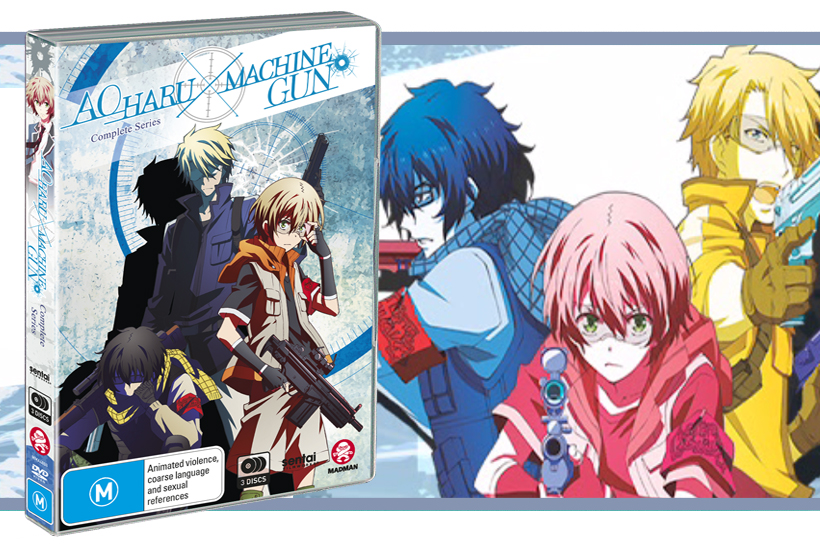 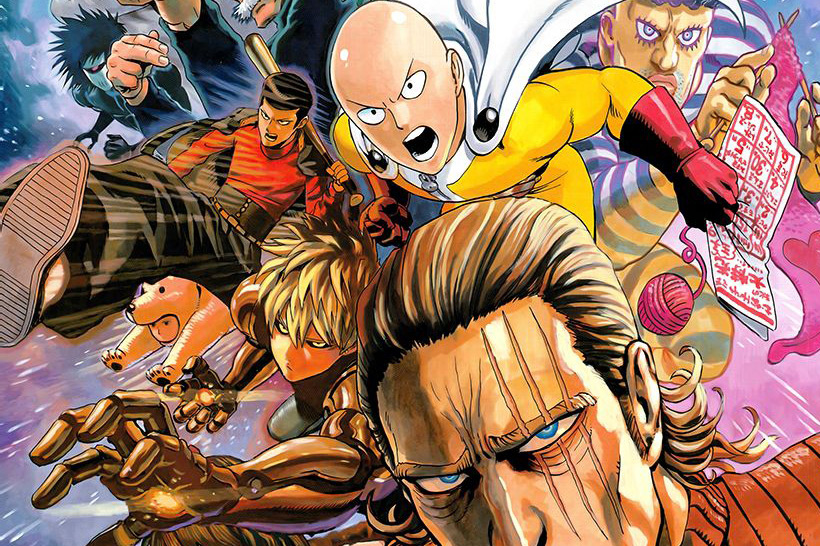 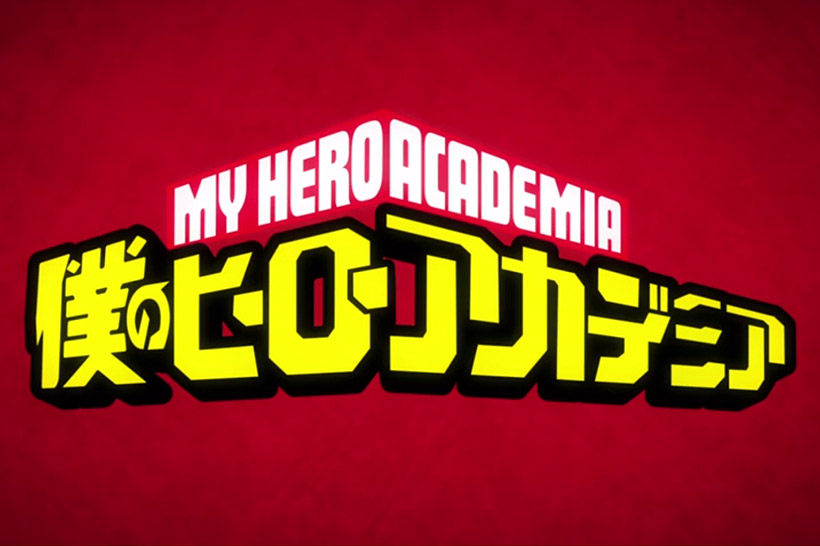 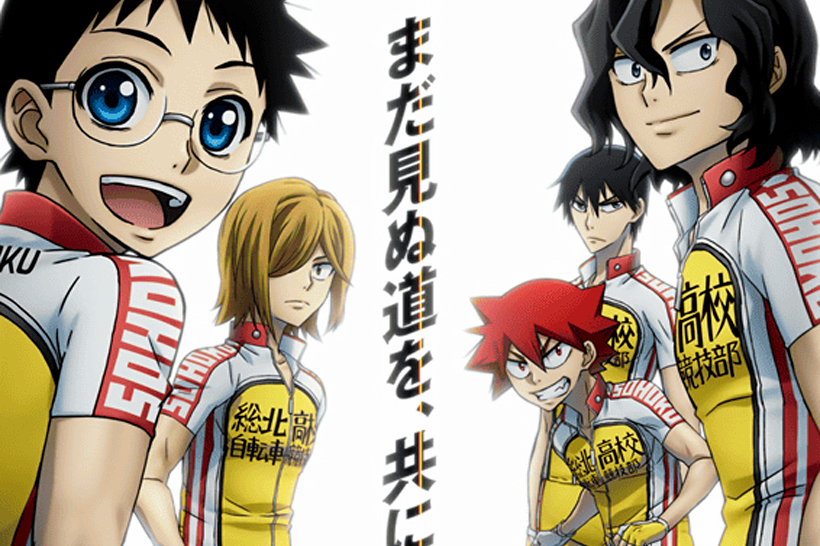