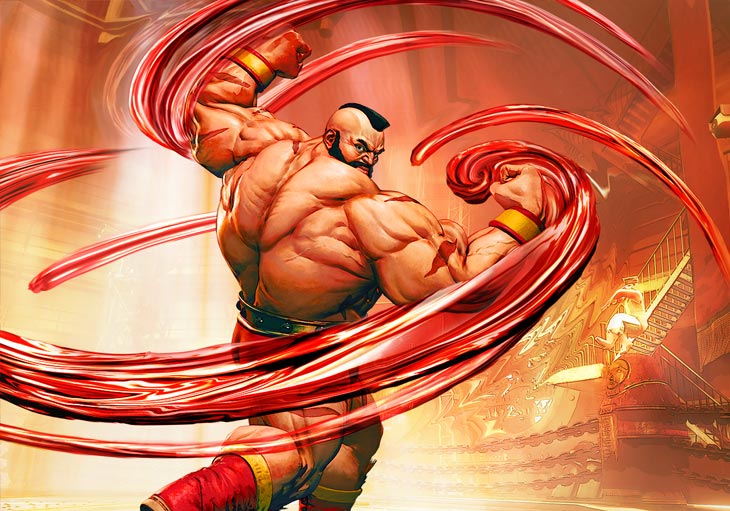 I’m happy to admit I’ve always appreciate Zangief in the Street Fighter series – tapping three punch or kick buttons to pull of his spinning cyclone of death, never being able to pull off his Spinning Piledriver, having fun throwing characters around and he was also the secret best thing in the live action Street Fighter movie. 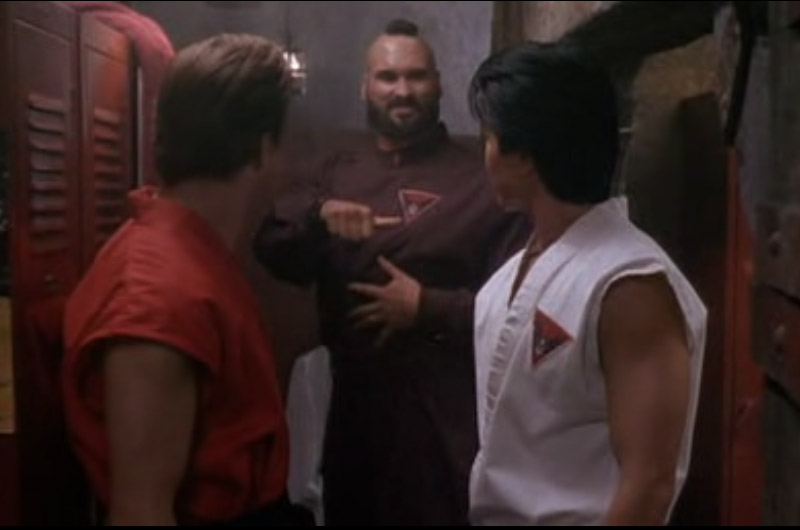 Anywho, Capcom have just announced he’s now joining the SFV roster, which is all sorts of awesome as I can once again choose to play as him and be utterly ineffective, and be completely bewildered when losing many online matches to people playing as him. Here’s the trailer so you can appreciate the glory that is the Red Cyclone: 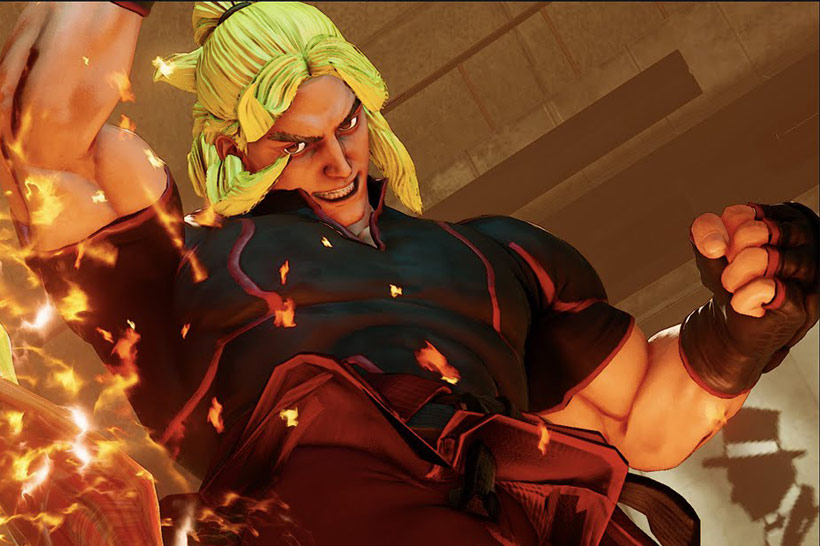 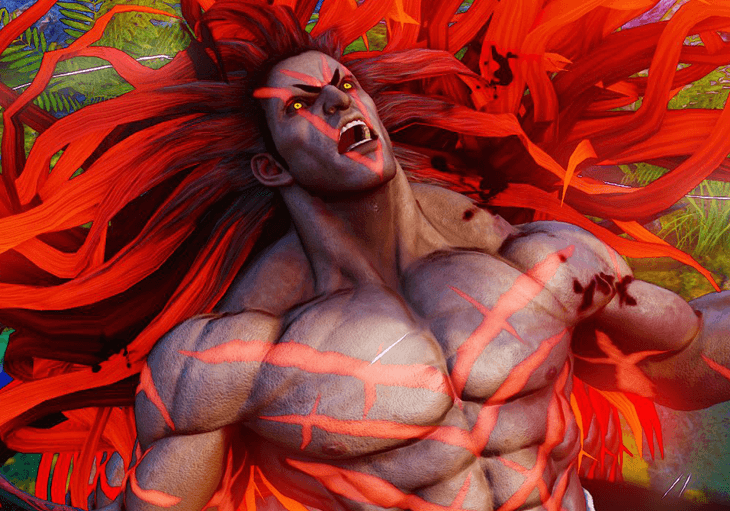