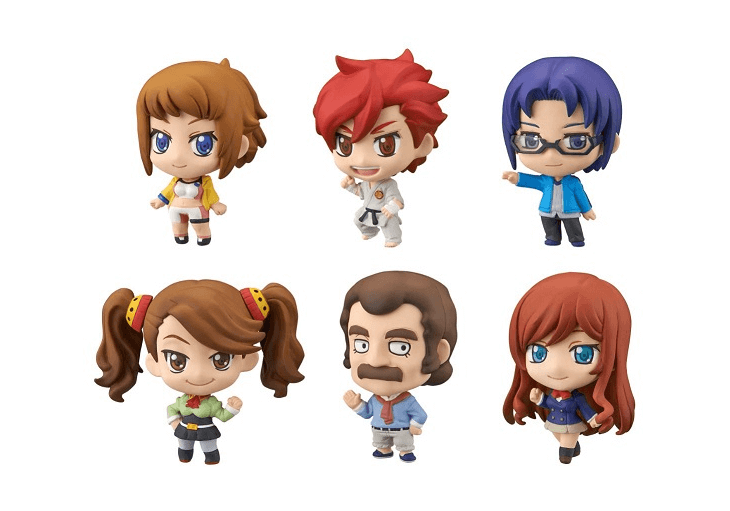 Announced on the Megahobby Blog for Megahouse’s upcoming September lineup, their cute Petit Chara! series will have some new additions in the form of characters from Gundam Build Fighters Try and Cardcaptor Sakura!

The Build Fighters set consists of Team Try Fighters Fumina, Sekai and Yuuma along with Mr. Ral, Gyanko and Mirai. These should make a fun addition to anyone’s lineup of Build Fighters model kits. 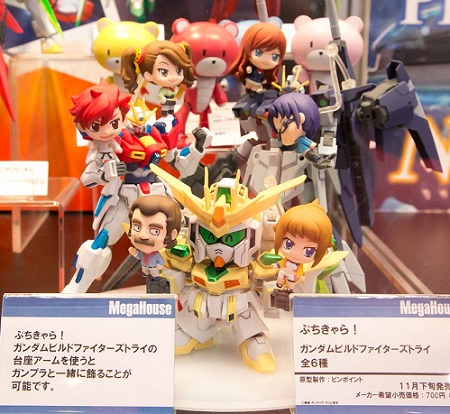 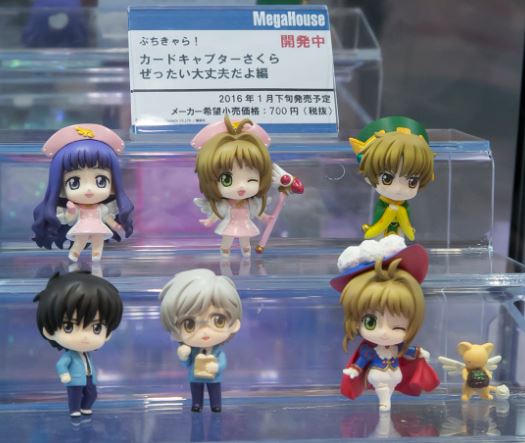 Keep an eye out for preorders opening this month if you’re interested! Keep in mind they tend to be sold blind-boxed – you’re not guaranteed a full set, so beware! 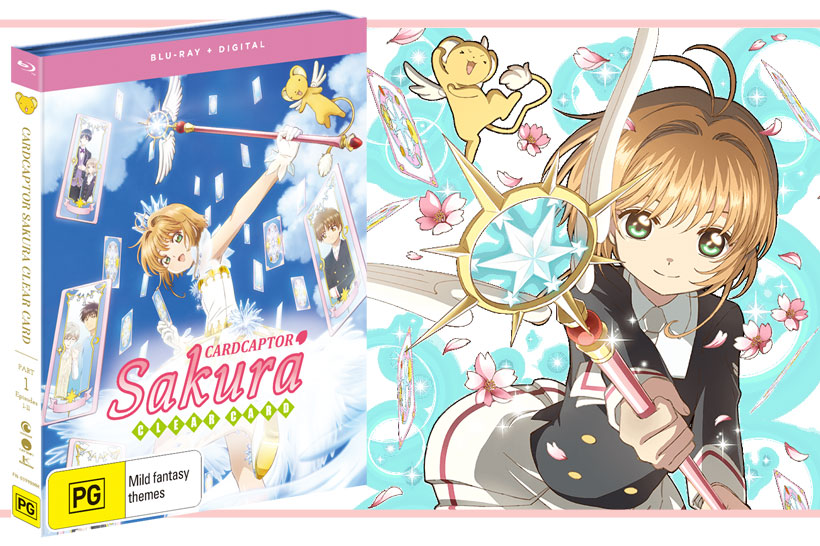 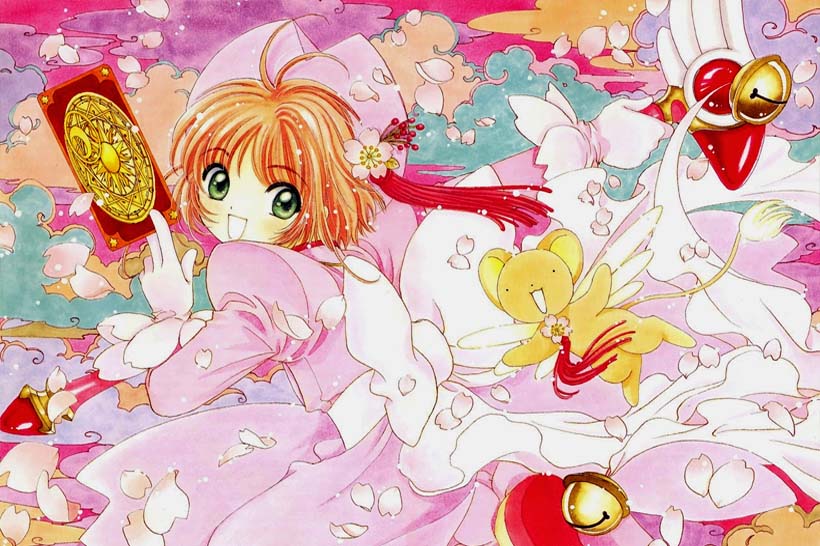